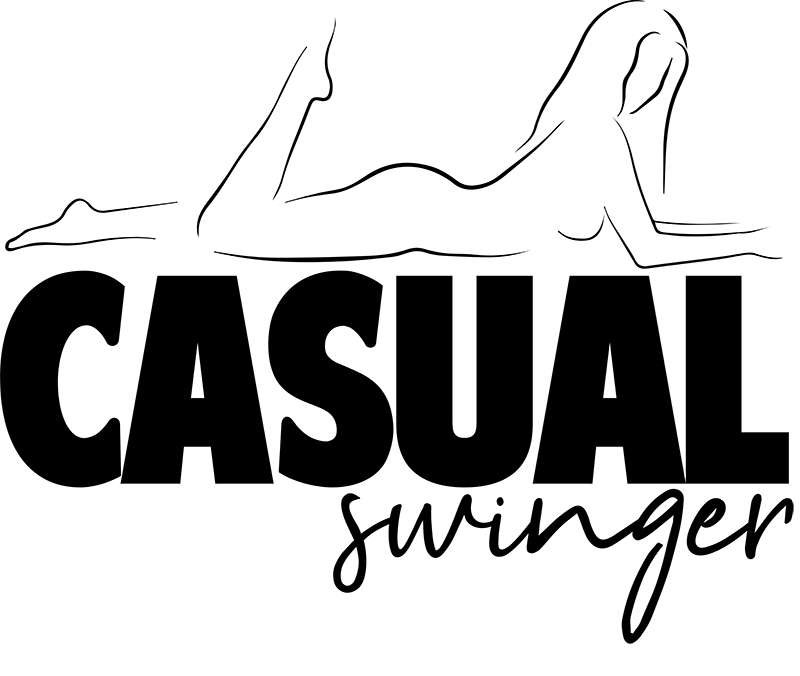 As a recent newlywed & member of the swinger community, I have come to  the realization that dating is a thing of my past. No longer would I be dressing  myself up to imbibe food with a complete stranger so I can learn about where they  grew up, why they hate the color purple and wondering if they knew what sarcasm  really was. No longer would I have to drink copious amounts of vodka to get myself in  the mood to talk about my career and why I haven’t reached my goals I had set for  myself in my early twenties.

To be honest, I haven’t been on a first date in over fifteen years— and I’m  perfectly happy with this notion. I met a man, he stole my heart, we married twelve  years and one pandemic later. For me, life is good. I have stability, love and I’m living  my dream.

I’m a New Yorker. Okay, I wasn’t born here, so I’m technically a “transplant”, but  I have lived in the city for half my life, so I’m claiming the big apple as my own. I came  here with a dream in my heart and a fiancé in tow. Then I met my husband. We  became swingers, but never again would there be a first date.

We met in bar in Queens and became friends. It wasn’t too long after, that I  realized what was missing in my life. My fiancé at the time wasn’t providing the support  I needed to follow my dreams, and this new friend of mine was. He pushed me to be  better, live better and love better. And he did all that without ever going on a first date  with me.

First dates, especially blind dates, are the worst. I wouldn’t wish one on my  biggest enemy. Dating in general is like a series of job interviews with the ultimate goal  of finding your dream “job” and hoping your boss doesn’t turn out to be an asshole.  People should bring a dating resume with them, equipped with a red pen for jotting  down important details that you could mull over later while you call the references  listed.

“Hi, is this Jackie? I see you’re listed as an ex on Chad’s dating resume…oh  yes I see…so you were the cheater in this scenario? Thank you for clarifying. “

The greatest thing I’ve learned in life is that first dates aren’t something you  need in order to find your person. They aren’t organic. It’s a set-up and anything that’s

labeled a “set-up” has negative connotations, like accidentally becoming a drug mule  in Thailand. “I was set up!!!”

In order to find your person, all you really need to do is make friends, and nothing is  easier than making friends in the swinger community. They’re everywhere, you just  have to look. I know this isn’t the case for everyone and maybe you met your partner  on a first date in high school and never looked back, but there’s better ways to meet  people, rather than forcing them into a narcissist fueled interview for domestic  partnership.

Swingers have it down. Meet people. Be friendly. Be open minded. Even if  you’re shy, someone will come over and talk to you. That is just the swinger way.  Engage people in your similar peer groups. I think this is why most swingers are either  on their second marriage or started later in life, after their “first date” became their best  friend. Nobody tells you that you don’t need to follow the text book on dating.

So if you’re single and looking to find your person, don’t let Karen from HR set  you up on a first date with Gary from accounting. Go make some swinger friends  instead.

No comments to show. 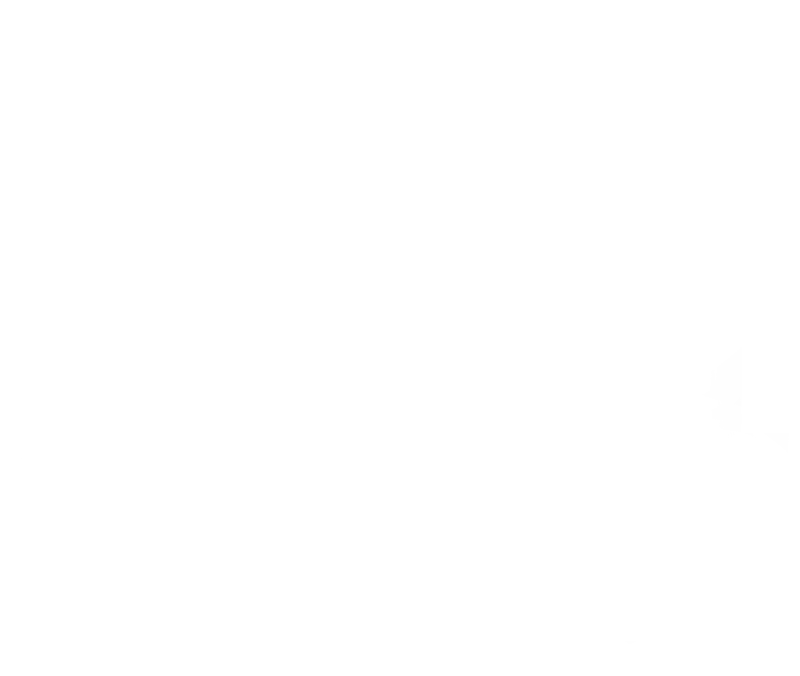